The art of stick and poke tattooing 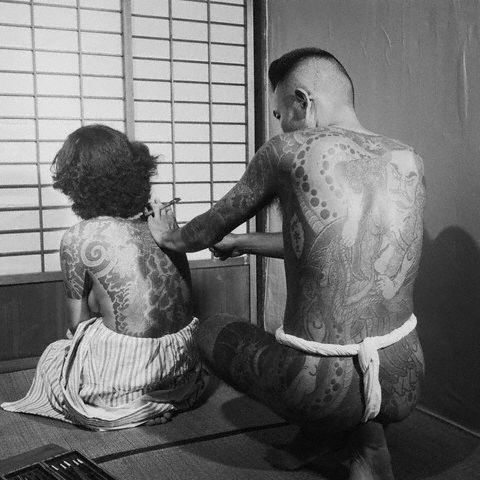 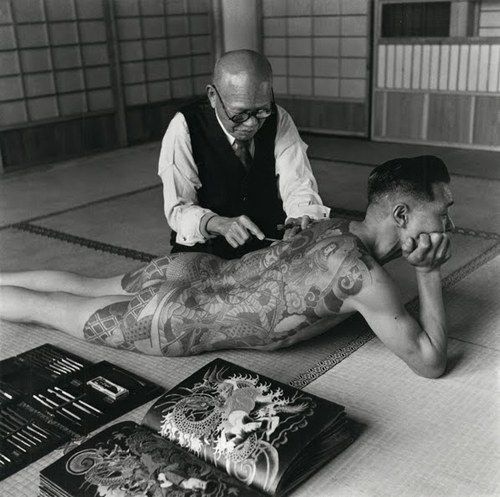 Traditional stick and poke tattoos, originally known as Tebori, were performed by the Japanese before the advent of tattoo machines. It involved the intricate application of traditional Japanese artwork tattooed onto the body by hand. As the decades pass there are less and less Japanese artists that are fully and confidently trained in this traditional art form, making it a very costly and extremely painful expense.

The process is pretty self explanatory, the person applying the tattoo fills a tattoo needle with ink and pokes it into the skin by hand, one dot at a time. This evolution of stick and poke has become more controversial in tattoo culture, since most people who are tattooing these designs haven’t endured the long hours of training and practise that an artist going through an apprenticeship does. Often times the process doesn't involve meeting certain medical guidelines as well, which can be extremely risky for everyone involved. 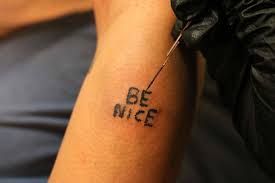 Some tattoo artists believe that stick and poke tattoos damage the reputation of the industry by not meeting the proper guidelines given to artists through their professional training. Most people get stick and pokes to avoid paying the costly hourly rates charged by professionally trained artists working in established shops. Which is believed to devalue the industry as a whole. Being able to charge higher hourly rates is earned as an artist gains more experience and recognition in the industry.

“During an apprenticeship artists spend hours learning about all of the medical standards that are necessary to meet when tattooing someone. It also requires hours of practise before tattooing human skin,” says Connor Mcrea, tattoo artist at Last Call Social Club. “This training is what allows an artist to set their rates, artists work hard to be able to charge people what they are worth but stick and poke artist undercut the industry by charging such low rates for tattoos.” 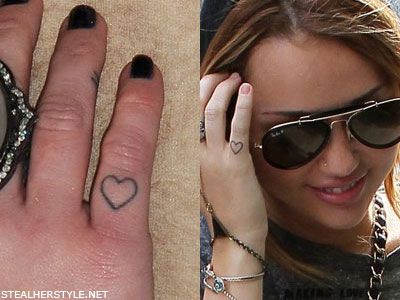 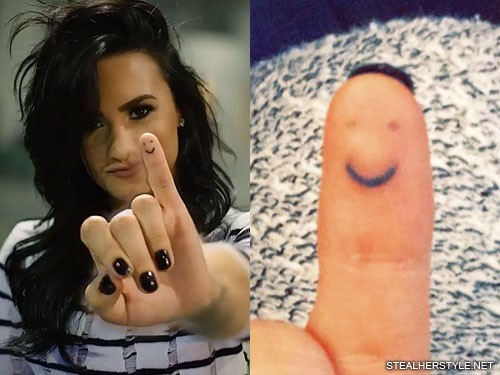 With the growing number of stick and poke artists continuing to increase the industry as a whole is set to change. Popular artists like @auto_christ and @bitchinkworldwide on Instagram have made a huge name for themselves as stick and poke artists and are showing us how popular the style has become. The designs range from small images to large scale designs that often look like they were drawn by children. Although the artwork itself is nothing spectacular, it remains a popular tattoo trend. Even celebrities are taking part. Stars like Rihanna, Miley Cyrus, Demi Lovato and Kesha have shared their stick and poke tattoos with us.

Most traditional Japanese stick and poke tattoos were used as a form of protection or a rite of passage and there are still a few tattoo artist out there who practise this form of tattooing. So if you’re after a unique, handmade tattoo experience, find an artist with the skill and knowledge of what it means to have a traditional stick and poke tattoo. And since stick an pokes are known to be more painful than machine tattoos, Zensa Numbing Cream has you covered to help make the experience as pain-free as possible!