For decades, tattoos on the hands, neck and face have been considered “taboo” in the eyes of mainstream society. Aptly given the nickname “job stoppers” by tattoo artists and enthusiasts alike for their ability to prevent those who have them from ever securing a corporate job. They are the only tattoos that cannot be covered up or hidden with clothing, leaving them highly visible and often open to judgement.

On the other hand, you might find yourself signing a record deal and recording a platinum album like rappers Post Malone and Lil Pump. The latest trends in tattooing have brought the idea of face tattoos into the forefront of our minds as more and more celebrities dawn images and phrases in the once frowned upon location for permanent ink. As recently as March 2020, singer Aaron Carter took face tattoos mainstream by tattooing his girlfriend of two months' name on his forehead.

Aaron isn’t the only celebrity normalizing face tattoos. Here are 5 celebrities that wear their art on their face:

Quite possibly the pioneer of taking face tattoos mainstream. The boxer's signature tribal design wraps around his left eye and may potentially be the most famous tattoo in the world. 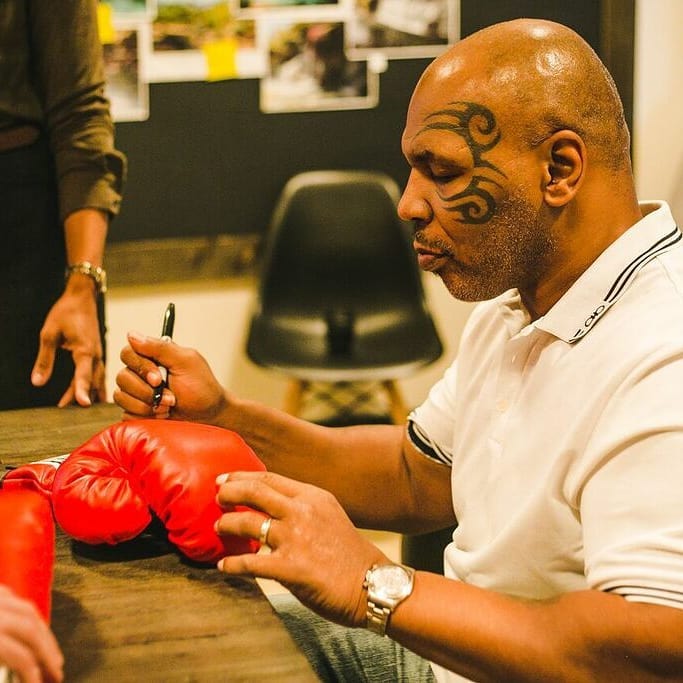 Recently named one of the most expensive tattoos artists in the world, the almost completely tattooed Kat Von D has been quoted saying she would never get tattooed make-up. 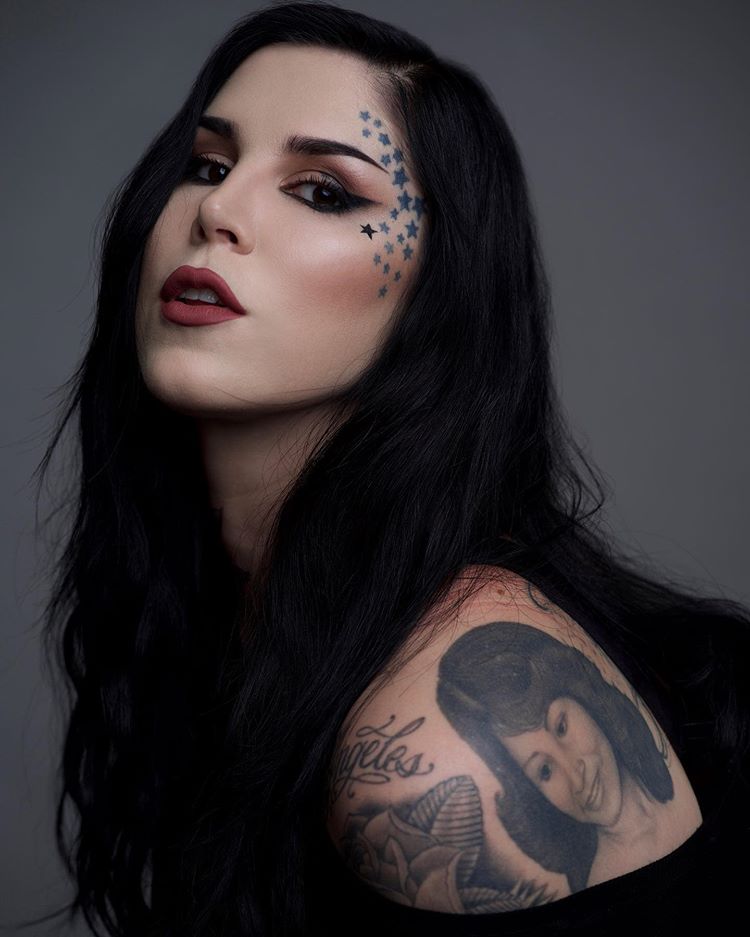 During his short career, the “White Iverson'' singer has garnered himself six Grammys, three American Music Awards, a Billboard Music Award, an MTV Music Video Award and over a dozen face tattoos. In 2015 Post Malone had zero tattoos above the neck, but over the years the artist has been collecting awards as well as ink. 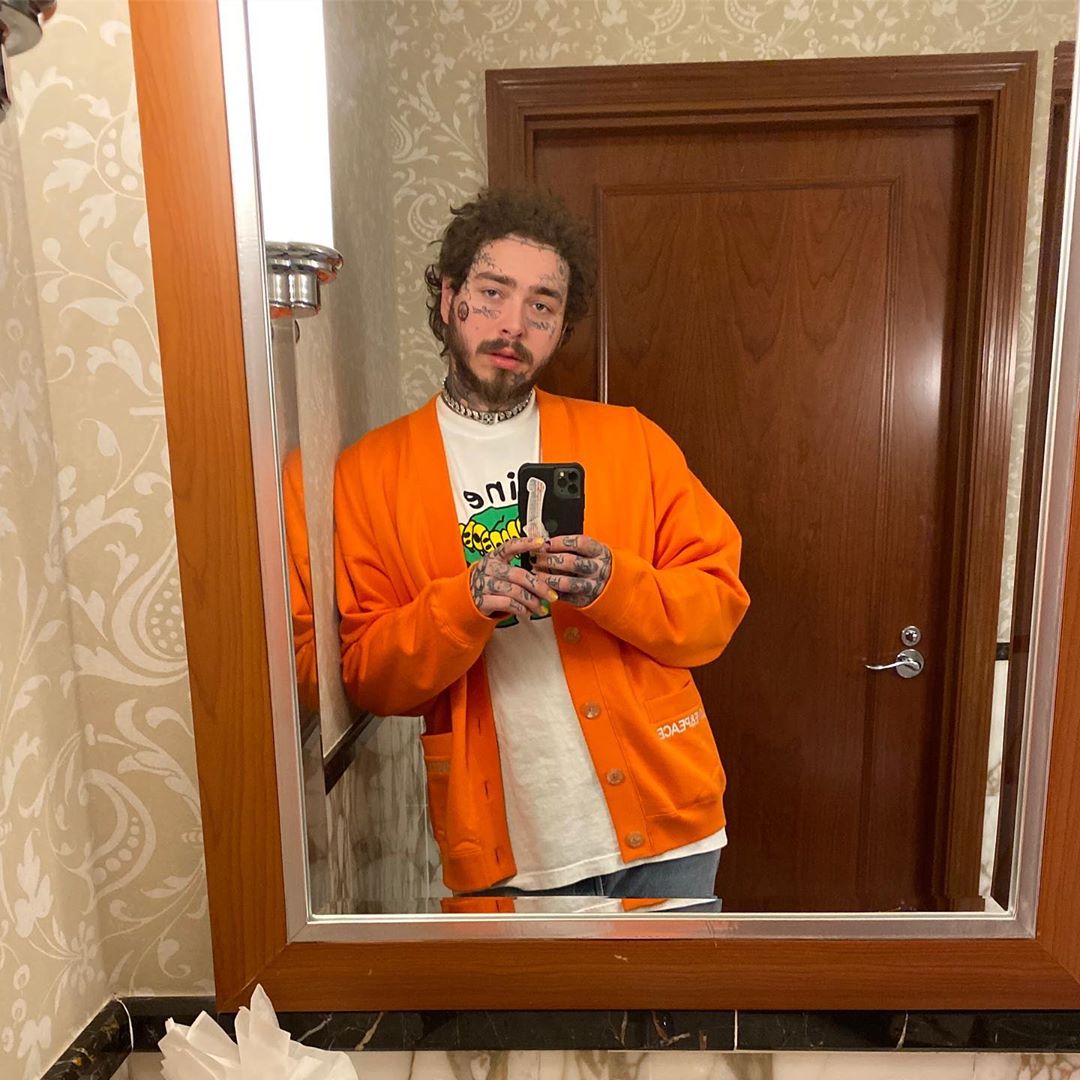 Amber Rose was introduced to us while dating Kanye West back in 2008. She has had two full sleeves for years but recently, in light of the passing of Kobe Bryant, she was inspired by the notion of living without regret and had the phrase “Bash Slash” tattooed across her forehead. The tattoo symbolizes her love for her two sons Sebastian and Slash. 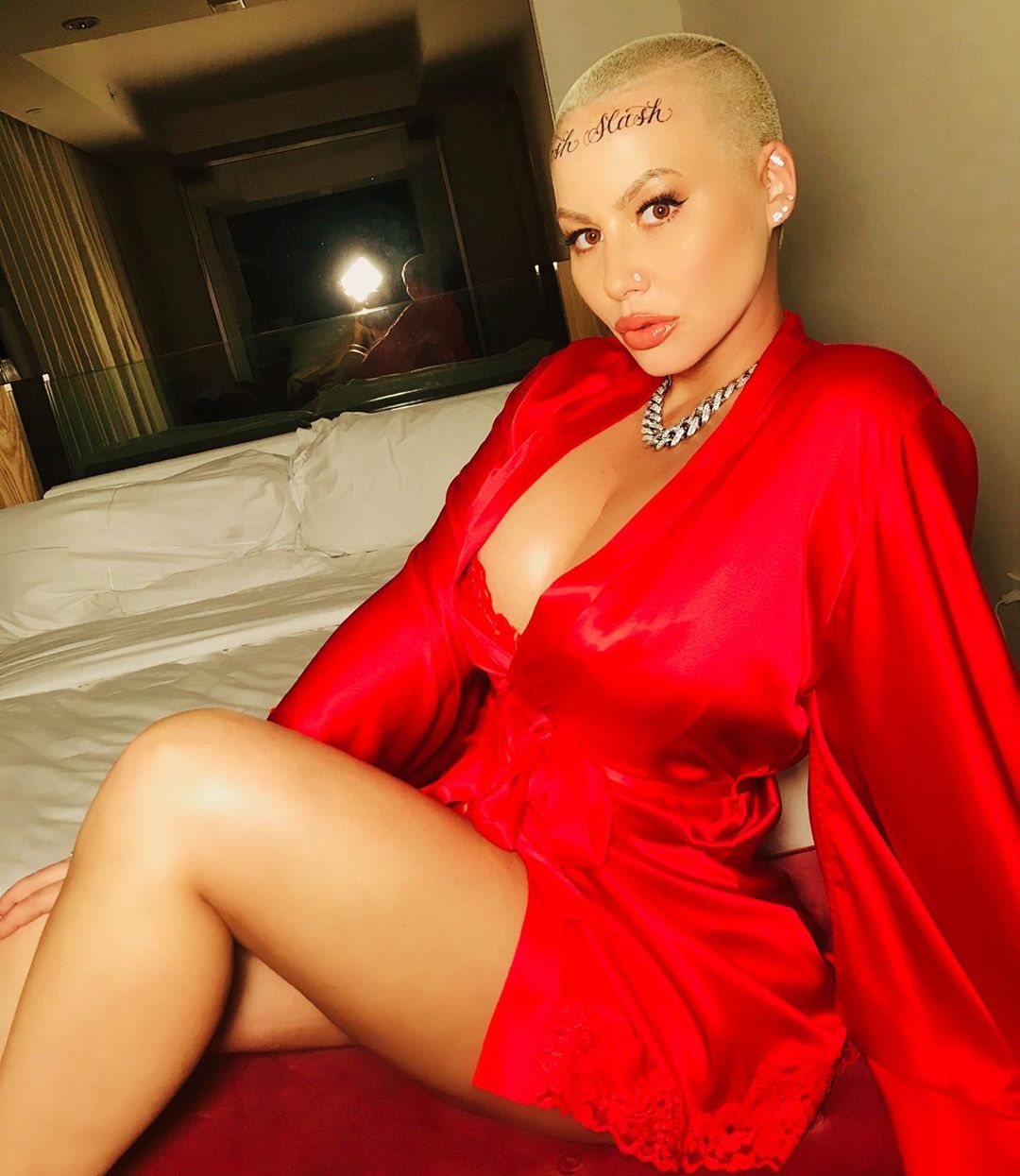 Aaron Carter's latest face tattoo is a tribute to his girlfriend, Melanie, of whom he has been dating for two months. He also has the face of medusa tattooed down the side of his hairline and the word “Love” under his left eye. 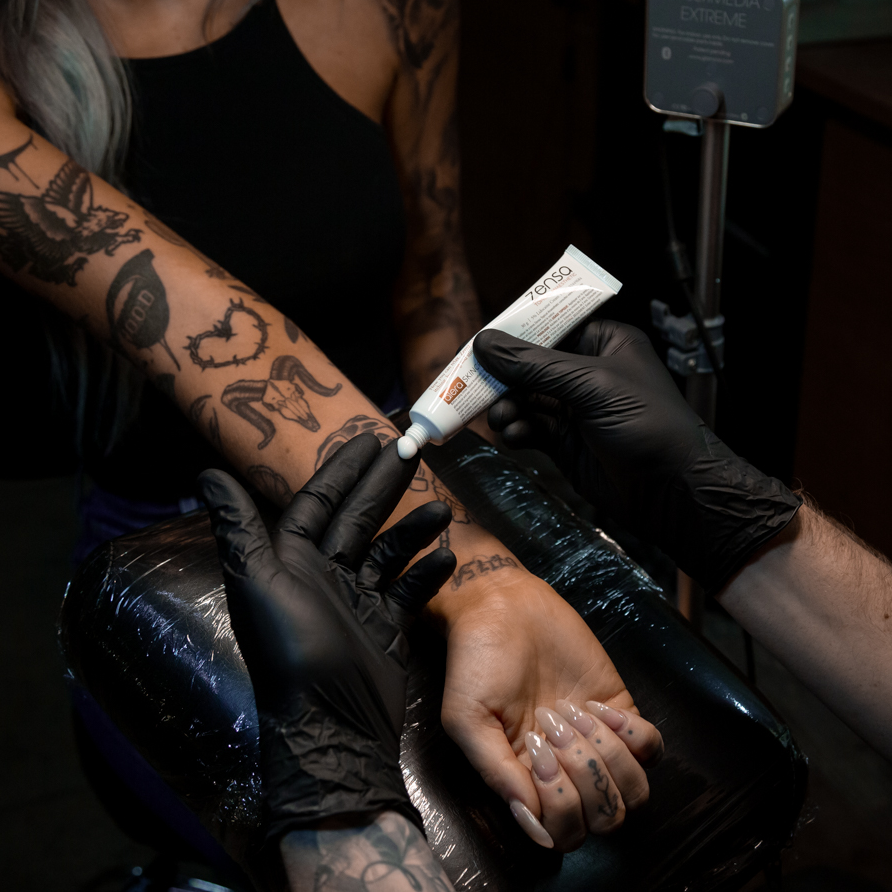 If you're considering the option of a face tattoo, one thing is certain. It will be painful. Though, using a topical anaesthetic like Zensa Numbing Cream can help ensure your experience is as comfortable and pain-free as possible. Formulated with natural ingredients and 5% lidocaine, Zensa effectively numbs the area of skin for up to two hours. Before your session, apply the numbing cream to the area being tattooed, and leave on for 25-30 minutes. Zensa Numbing Cream is pH neutral and safe to use on sensitive areas of skin like the eyes and on the lips.